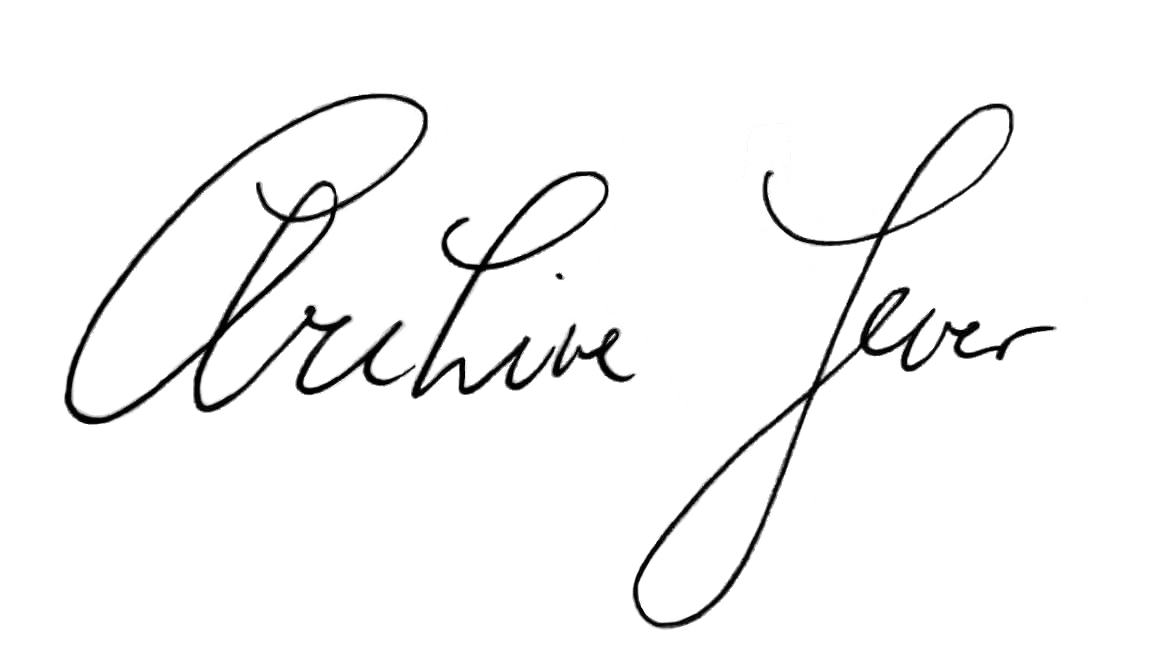 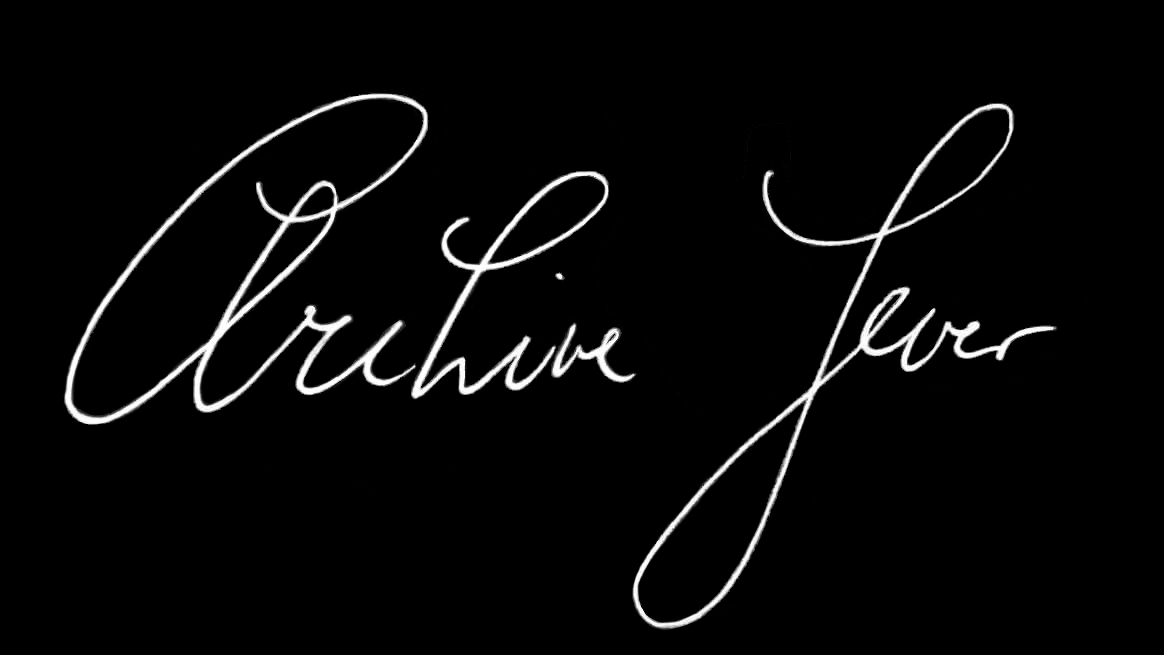 I’m currently working on a classifier that can extract punishments from Dutch criminal law decisions. One of those punishments is called “TBS”, which is assigned in severe cases where it is shown that the suspect was under the influence of a psychiatric condition at the time of committing the crime. There’s two types of TBS …